Located just off of the M25 at Sutton-at-Hone near Dartford, Kent, The Bickley Model Flying Club boasts some 200 members whose models span from vintage classics, gliders and trainers through to the latest jet turbines, helicopters and multi-rotors.  Bickley has one of the best model flying facilities in South East England which enables it to host a series of invitation events and competitions throughout the year.

Early in 1970 it was suggested that Normans Park in Bromley might be available for model flying. This came about mainly through the efforts of Dick Langridge who was a modeller and a employee of the council. After discussion with the council a demonstration of model flying was performed for council officials by John Veasey, Laurie Murton and Tony Lunt.

In anticipation of getting permission the club was formed. The name was chosen because 'Bromley' there were already two clubs using this name, so as Dick Langridge lived in Bickley, the name was born. In June 1970 the Bromley Borough Recreation committee gave permission for the Bickley club to fly in Normans Park on two evenings a week and Sunday mornings for a experimental period until September 1971. The general reaction of the park users was good but, unfortunately, the council later decided that they wished to stop model flying in a public park. With BMFA support, electric and control line flying are still permitted to this day.

To allow for all model disciplines, the club started to search for another flying site. After knocking on lots of doors in the area another field off Cudham Lane was obtained where model flying continued until 1979 followed by a brief period at Hockenden Farm. 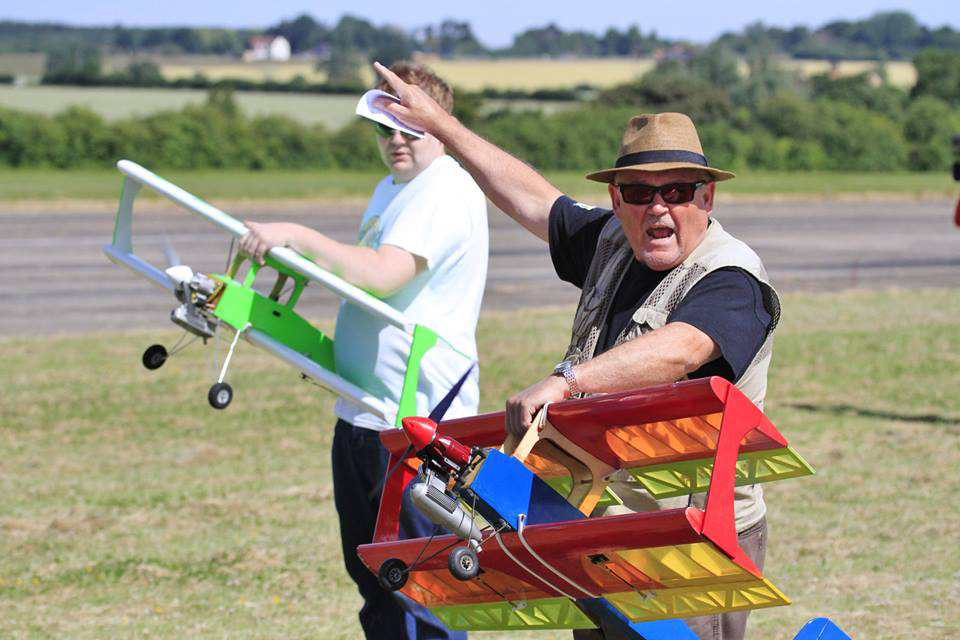 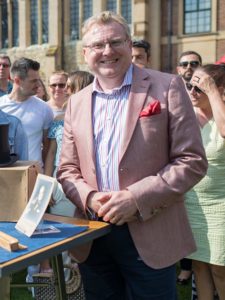 Mark regularly features on the BBCs Antiques Roadshow and in one notable appearance at Walthamstow town hall, he valued a large collection of World War One German memorabilia and when the Roadshow visited RAF Coningsby he was able to value a toy panda mascot that flew on the famous “Dambusters Raid”. Mark will spend the evening sharing his extensive knowledge of the Victoria Cross with us. The meeting will start at 7.30 pm … Read More