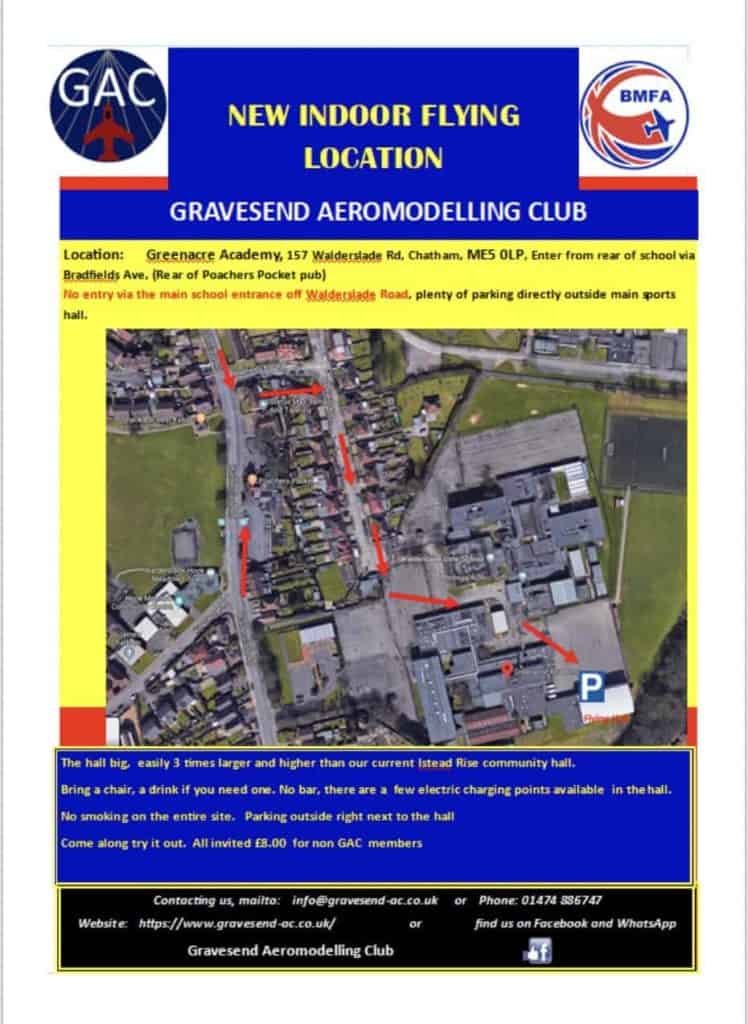 Seen at the field today 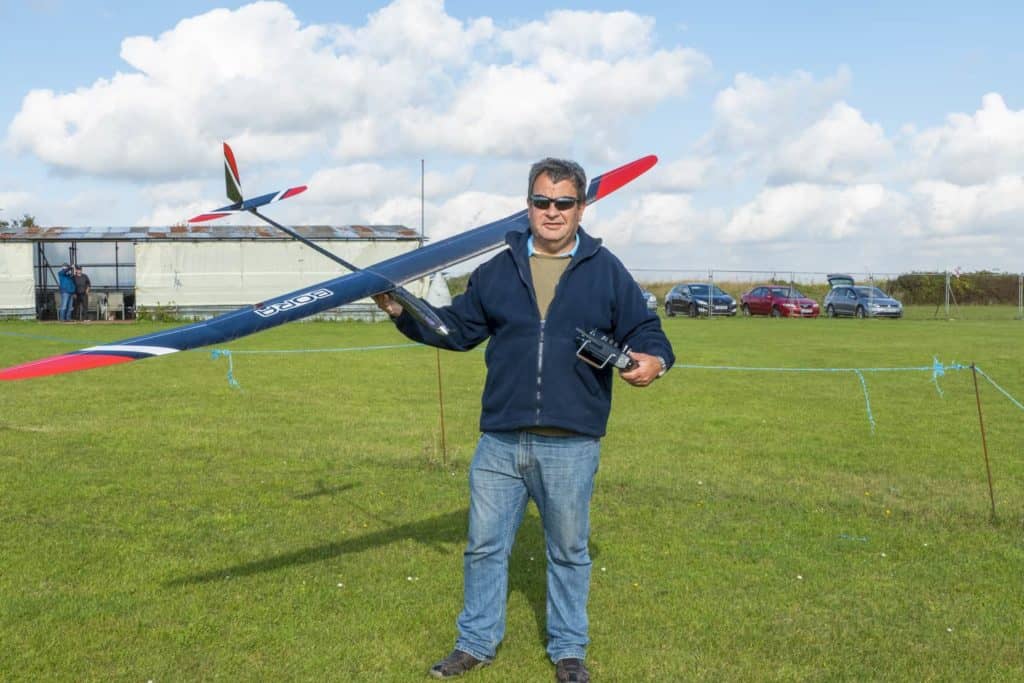 Steves new glider Amazing looking model which is all carbon and weighs less than my cap. Slow flying and looks great in the air.

Some Snaps from Scale Day 2019 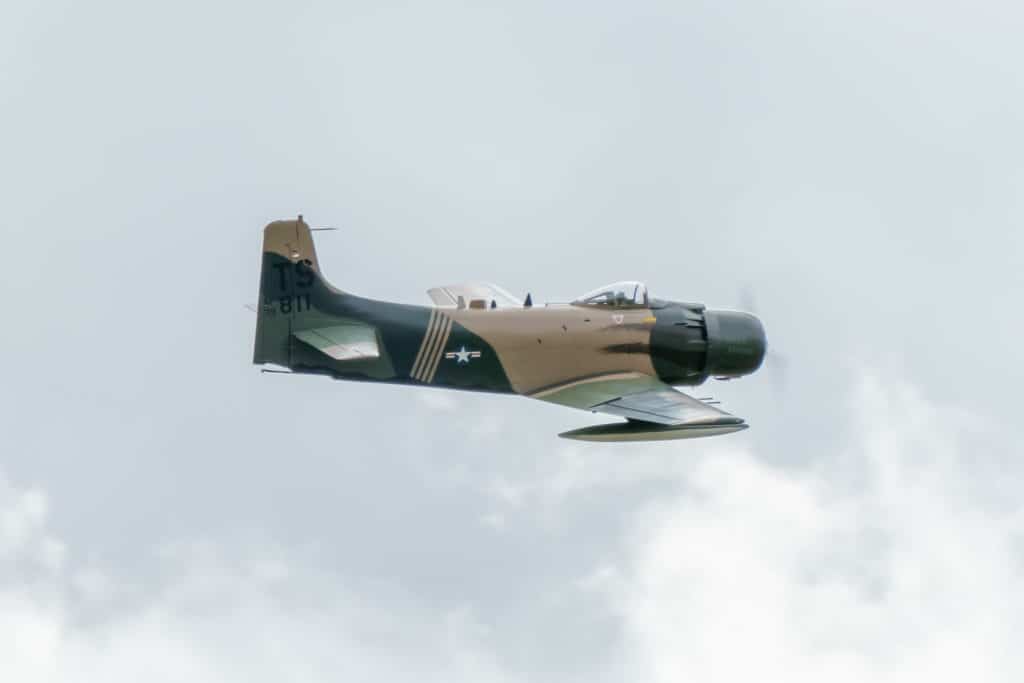 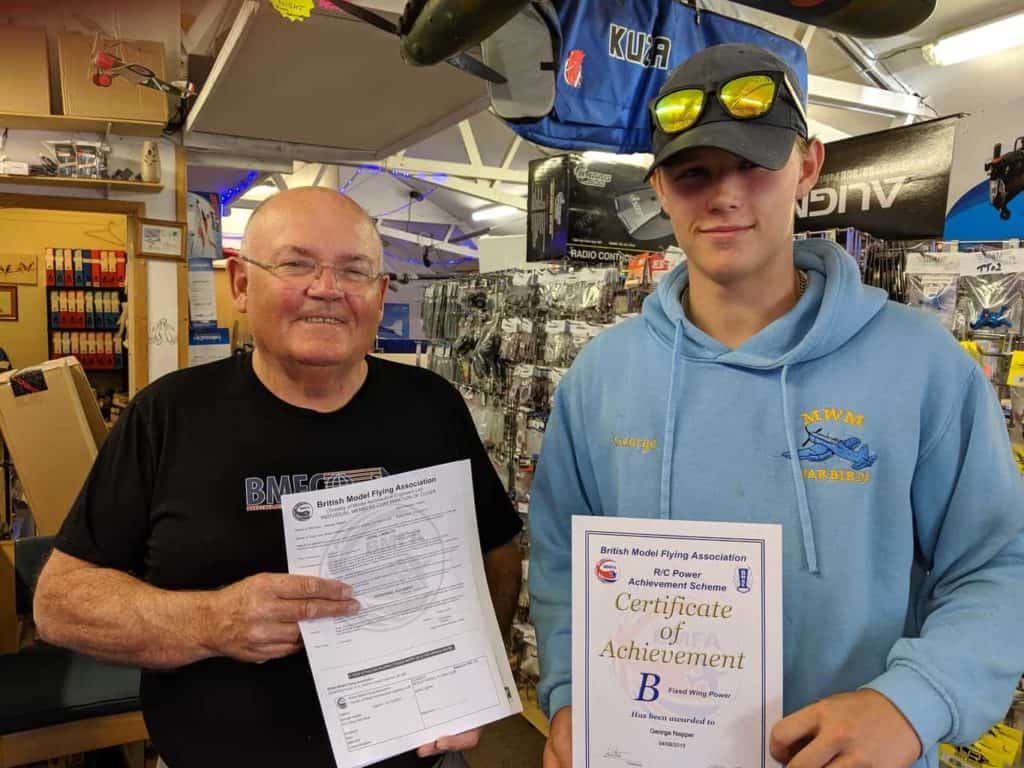 George Napper (BMFC) and William (Ashford Model club) both passed their B certificates at Old Hay over the weekend. Many thanks to the Examiners Bob Ryan and Steve Brett also to Dan the Pilot of the full size Auster for staying out of the way while the tests were conducted. 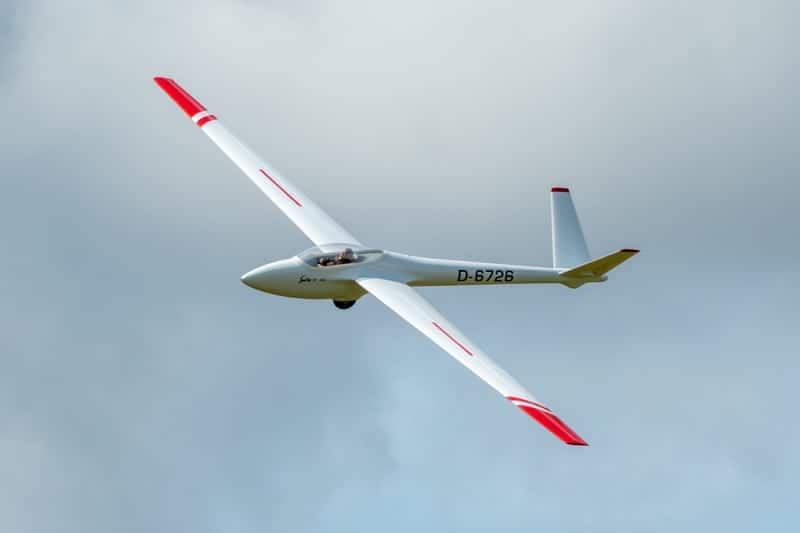 Some snaps from Avicraft Day 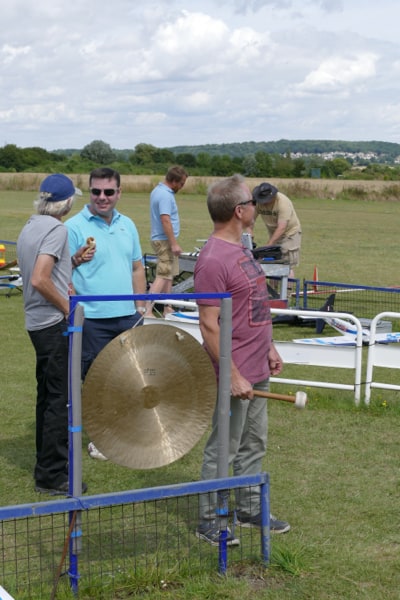 Congratulations to our chairman Bob Ryan 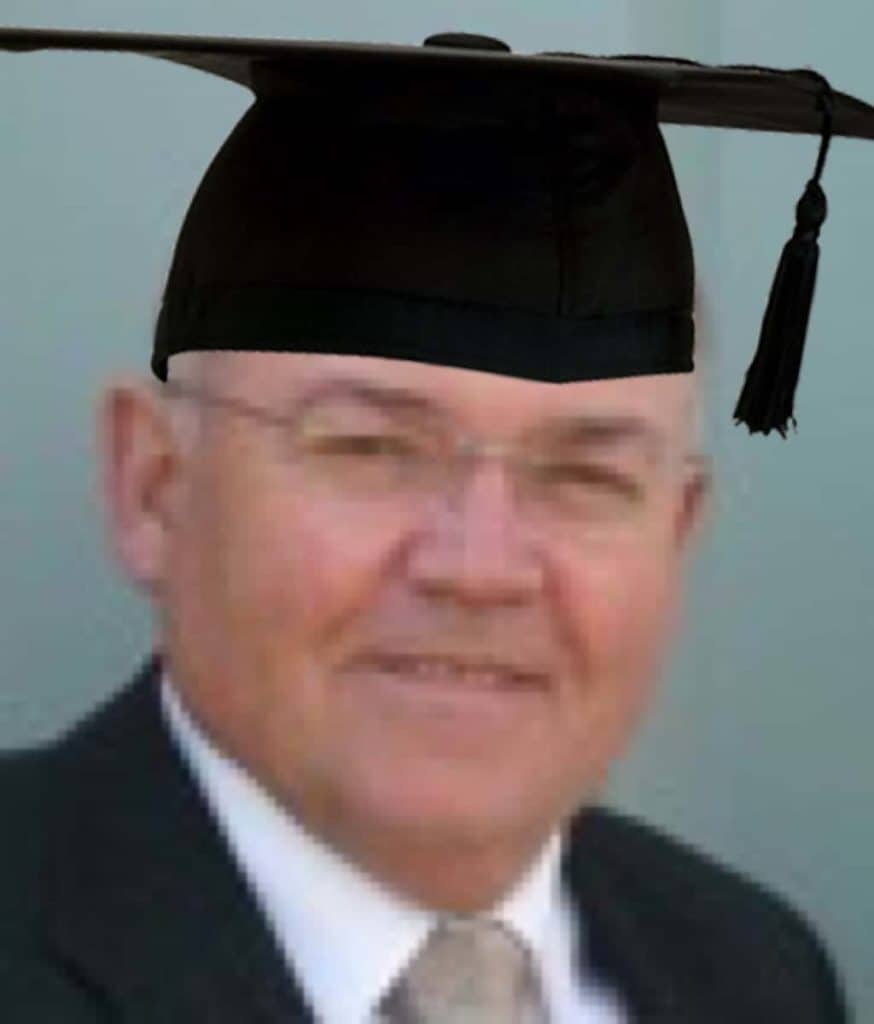 As most of you will know Bob’s main interest these days is gliders and as you will also know if you have seen him flying one at the field, hes rather good at it. This is how good Congratulations Bob

June club night and barbecue at the field 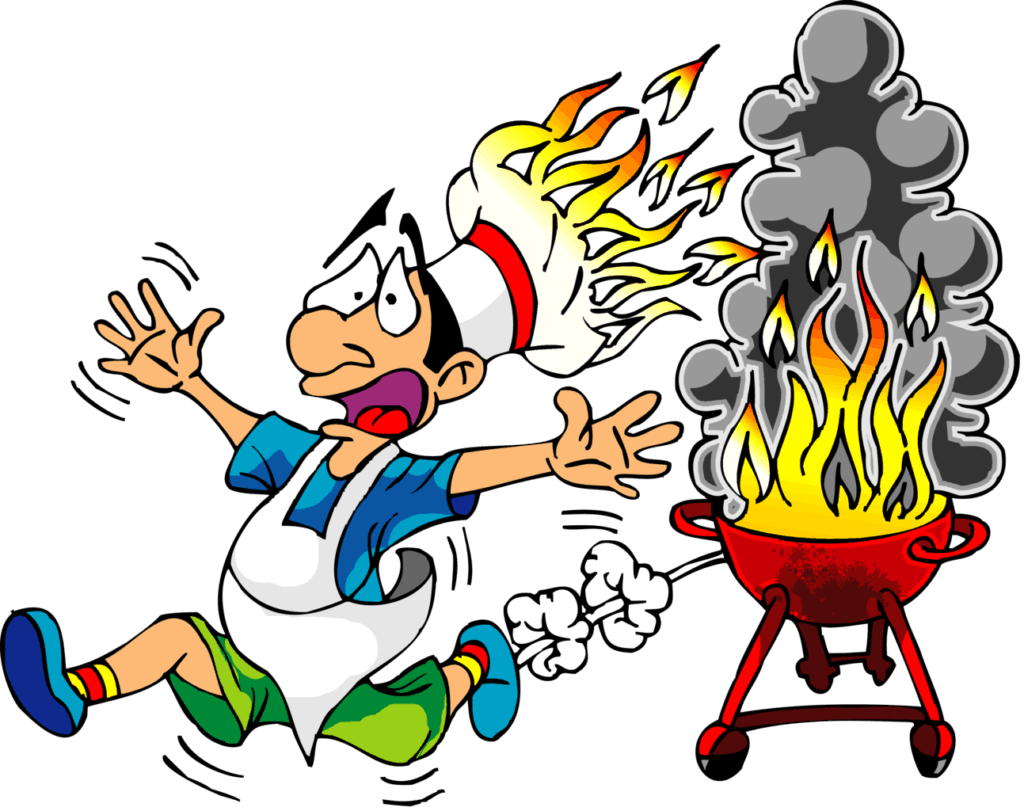 Meeting has been moved as the weather for tomorrow is not looking good at all. It will now be Wednesday week 19th June when forecast is much better. As usual our examiners will be on hand to help with any of the tests for the BMFA achievement scheme. If you actually want to take a […]

Work Party at the field to clear weeds in the lane 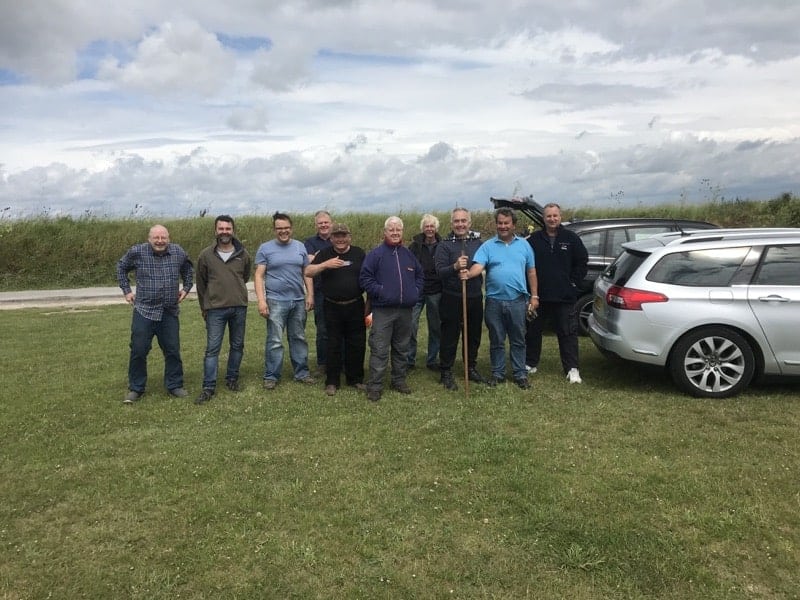 Thank you to the small squad that turned up to the work party today. Cleared an amazing amount in just a couple of hours. It was quite windy but we did not get rained on. Two of the work party are currently receiving cancer treatment, one has recently had major surgery on a wrist to […]

Congratulations to Taylor Veasey for passing his ‘B’ 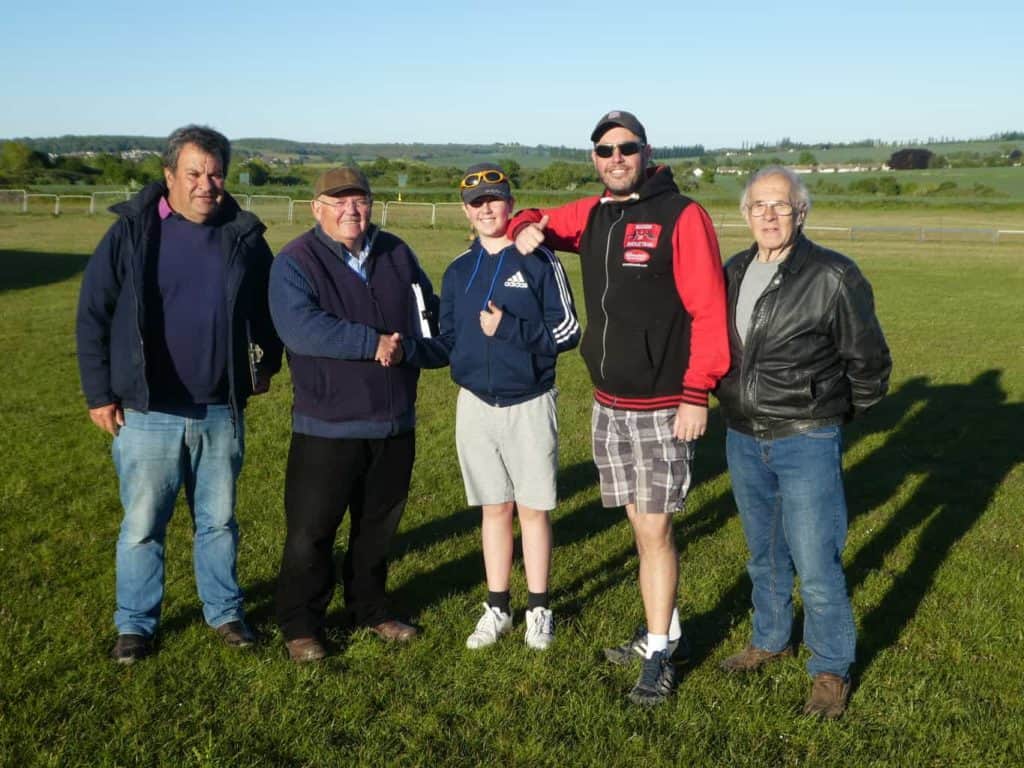 At the club night and Barbecue yesterday evening, Club examiners Bob Ryan and Steve Brett took 14 year old Taylor for his B test which he passed easily with a first class flight comprised of extremely precise circuits and expertly performed manoeuvres. A joy to watch. 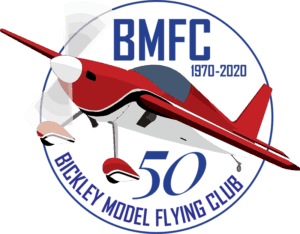 This form is for general enquiries only.  To enquire about membership please see the club info page.