Your Chairman’s Report on the Recent Fun-Fly Event

What a brilliant weekend and event, our annual fun fly event, which is sponsored by the BMFA and VERY much in association with Avicraft. This years event also commemorated Avicraft’s 60th anniversary.

The event was very well attended with 22 people participating in the contest and our car park full of cars with family and friends. It was nice to see visitors participating from other local clubs. There was time between each contest for members to “fly off the peg” between rounds. The weather was blisteringly hot all weekend. I thought that would deter some people but that was not the case.

As usual Robert Newman had organised some usual tasks for the event including Limbo with balloon bursting and climb and glide but with aerobatics in the climb. If you burst the coloured balloons there were many points and prizes to be won.

Thanks must go to both the BMFA for the sponsorship and Avicraft for the prizes. Thanks must also go to James Gordon for providing the use of the Special Limbo poles from the British Fun Fly Association, Steve Brett for purchasing and wrapping the prizes from J Perkins and anyone who braved the scorching heat to help with the time keeping and scoring.

We really look forward to the next one but with the weather not quite so hot. 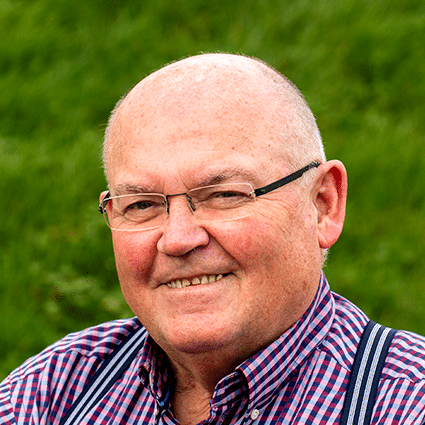