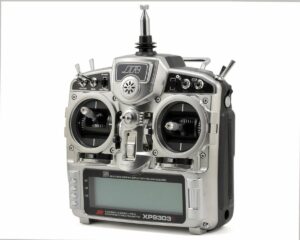 You will be aware that as of July this year there were amendments to the Air Navigation Order (ANO) which details the law regarding all flying (full size of all types including commercial and models).

This is mainly as a result of concerns about quadcopters commonly known as drones. However the amendments, the full import of which still have unknowns, will apply to all unmanned aircraft which means what we fly as models.

Below is a link for the amended order which I suggest you read.

Particular points of interest are points 94E and 94F (2) which come into force in November next year.

(3) Subject to paragraph (4), an acknowledgement of competency may relate—

(5) An acknowledgement of competency issued, or renewed, under this article is valid for the period shown on the acknowledgement, subject to article 253.

(6) The CAA may issue an acknowledgement of competency subject to such conditions as it deems appropriate.

(7) The CAA is not required to accept applications for acknowledgements of competency under this article before 1st October 2019.

94F(2) – The remote pilot of the small unmanned aircraft must not fly it unless the CAA has issued the remote pilot with an acknowledgement of competency which is valid for that flight at the time of the flight.

It is believed that the Competency is most likely to be based on a BMFA ‘A’ certificate, but is as yet unconfirmed.

So if you do not have an A certificate, it would probably be a good idea to get one before next November.

We have a good number of instructors and examiners in the club so are well equipped to help with this.